The Real Reason Why You Have No Energie?

You feel tired... drained... and weak. And worst of all, downright old. But what if it's not your age that's to blame for your low energy, after all? A common condition that strikes many people could be behind all of those energy-draining problems and more. And while this fatigue-linked condition does strike more often as you age, new evidence spots another hidden factor that could be raising your risk. It may be something you're accidentally doing to yourself without even realizing it. Because as bizarre as it sounds, this is usually a healthy habit.

Is this the real reason you have no energie? The problem is low iron. In some cases people over the age of 35. It’s a case of classic anemia. And it can be diagnosed with a blood test if you have the warning signs such as fatigue. In others, however, it's what might be called subclinical low iron. That means your levels are low enough to make you feel a little drained and weak but not quite low enough to be considered anemia based on those tests. Any fatigue you're feeling or energy problems you're battling....? Workout! On the flip side, you can also make some specific food choices to help your body suck up more of that iron. Eat more meat, fish, and poultry and produce with ascorbic acid such as citrus and bell peppers.

Still feeling a bit drained? Talk to your Dr and get yourself tested to see if you might need a supplement. Then, get tested again to make sure the supplement is getting absorbed properly. But keep in mind iron isn't the only energy-linked nutrient some people are missing out on. More than one in three people could be battling fatigue because they aren't getting enough of this.

The Secrets How to Look and Feel Amazing

The No Meat Plan 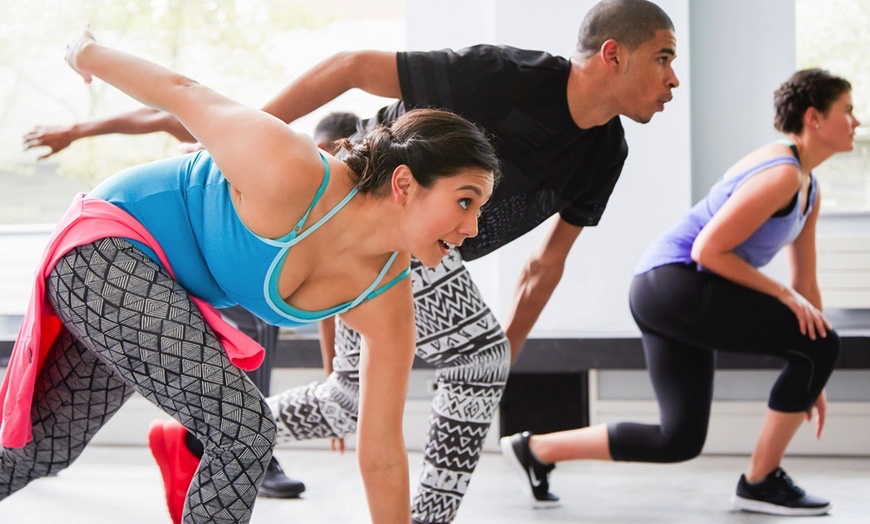 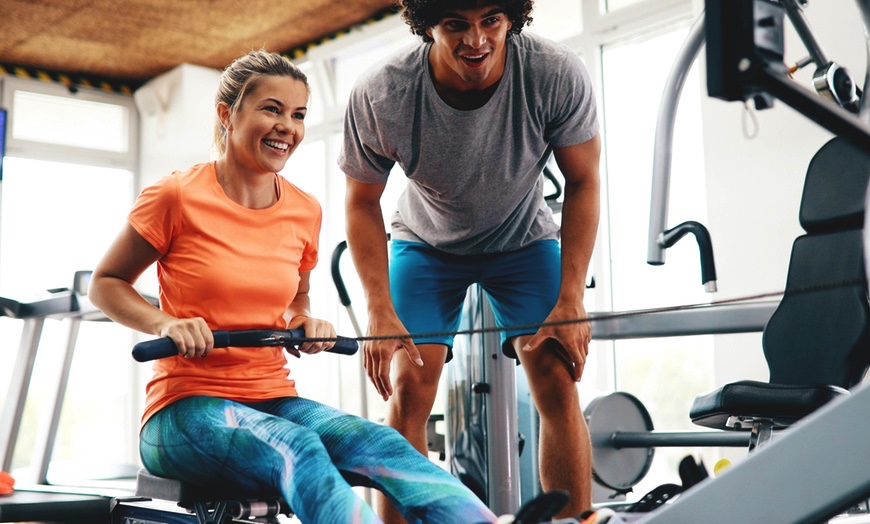 Site Designed and Developed by The Design Factory